Nvidia: Sony Couldn’t Pay Us Enough To Be In the PlayStation 4 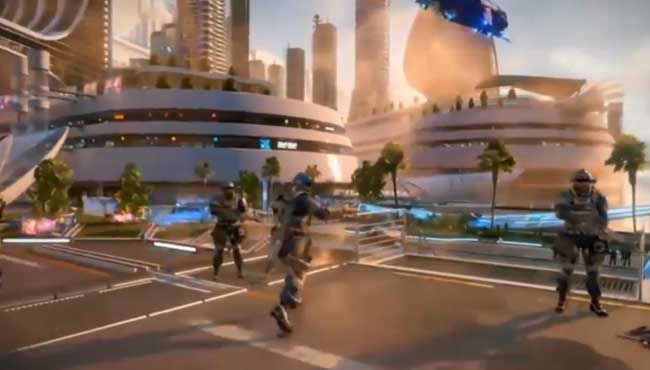 Visuals (not) powered by Nvidia.

Maybe it says a lot about where chip titans Nvidia and AMD lie these days, but the former told Gamespot that working on the PlayStation 4 wasn’t worth what little money they were going to get out of it. The eye-candy hardware designer has been involved in two consoles in the past decade, the original Xbox and the PlayStation 3, and seems to have no interest in doing it again, leaving the field wide open for AMD to take over these duties, perhaps for all three consoles.

You may not remember it, but shortly after the launch of the original Xbox, Nvidia sued Microsoft over the selling price of their chips for their console. In Dean Takahashi’s Opening the Xbox, said price was often a point of contention as Microsoft wanted some pretty powerful performance and all the best features out of the company’s then-current GeForce 3 tech, but in trying to squeeze the price of making each console down, wanted a price that was probably too scary for Nvidia, one that would be reduced to agreed amounts as efficient and changes in manufacturing occurred. No such drama happened when Nvidia jumped ship to Sony for the PlayStation 3, but at this point they’ve realized that feasting on bread crumbs is no meal at all. Both the Wii U and PlayStation 4 use AMD-powered graphics processors and the Xbox 360 does as well, so perhaps Microsoft re-ups their agreement or goes on to create their own custom silicon.

Articles from Around the Web