Every Single Article Written by Keith - All 183

I Interviewed For Apple And Survived 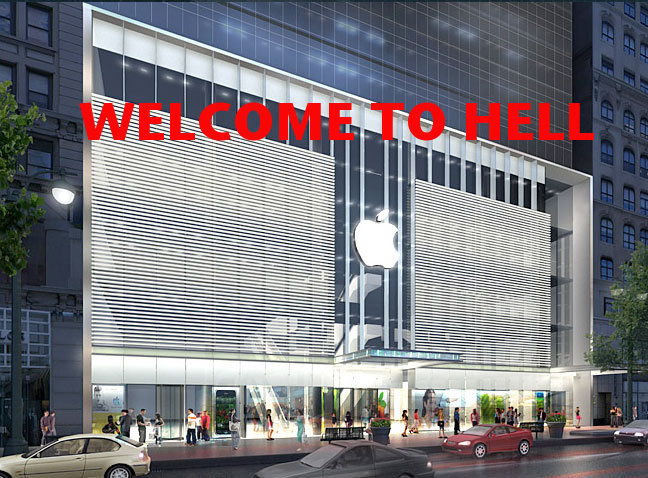 MacRumors.com posted an article about Apple retail store employees and how they deal with customers, product launchers and so on. I thought, why not take one step backwards and explain the process of becoming an Apple employee…

END_OF_DOCUMENT_TOKEN_TO_BE_REPLACED

You’ll be able to bust some heads (in a spiritual sense of course) on Xbox Live Arcade, Playstation Network, and via PC download on March 23rd. 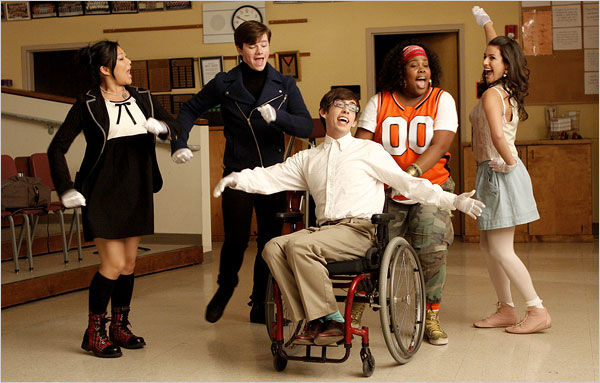 News has landed that Fox’s hit tv show, “Glee”, has surpassed the King of Rock and Roll on the Billboard Hot 100 charts landing past the 71 mark. The shows songs, which are usually remixes or covers of popular songs, are released each week on iTunes after an episode airs. As of today, 2.8 million albums have been sold in the US alone.

Other artists rolling in their graves: James Brown, Ray Charles, Aretha Franklin and the Beatles minus two.